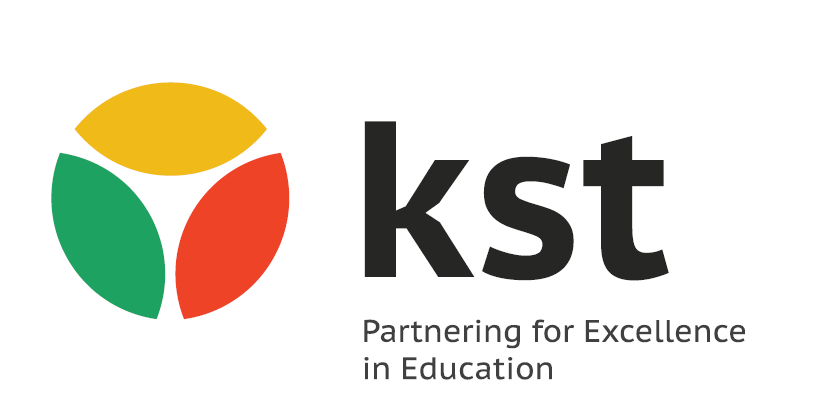 KST has successfully completed its pilot of the District Whole School Development model in Motheo and Fezile Dabi districts in the Free State as at 31 August 2021. The pilot programme was implemented in 2013 through an innovative partnership between Cyril Ramaphosa Foundation, Kagiso Trust and the Free State Department of Education.

Over the eight years, the programme benefitted 264 schools through a combined contribution of R576 million in the education system in the Free State.

While the pilot phase of the model has been concluded in the Free State, KST continues with its implementation in 110 schools in Mpumalanga, Limpopo and the Northern Cape through the Anglo-American School Advancement Programme.

“Through the pilot, KST has been afforded an opportunity to test the applicability of its model in other provinces,” Mmabatho Mboya, the CEO of the Foundation said. “We continue with this important phase for the organisation to concretise its model offering and define its scaling capabilities throughout the country,” she said.

Maboya paid tribute to the management and staff of KST for their “stellar contribution to implementing a cutting-edge District Whole School Development model that has changed the education landscape and systematically improved quality education in the Free State”.