In 2011, Cyril Ramaphosa Foundation (then known as Shanduka Foundation) and Kagiso Trust noticed how similar their visions were, and this prompted a conversation about pooling resources to have an even greater impact on education transformation. The aim was to develop a project that used the topmost methodologies and followed the best practices from each organisation. Unsurprisingly, this resulted in a top-tier integrated, Whole School Development model that addresses infrastructure development, curriculum support, social welfare and leadership, implemented at a district level. We call it KST.

In March 2013, KST together with the Free State Department of Education, embarked on a project to transform education in 428 schools in the Fezile Dabi and Motheo Districts. 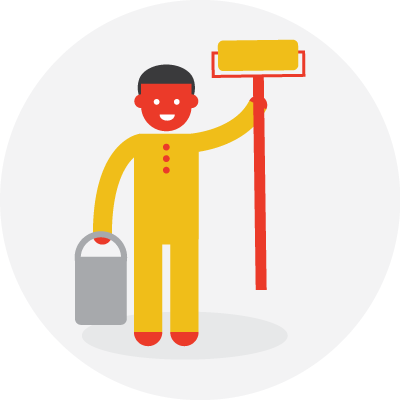 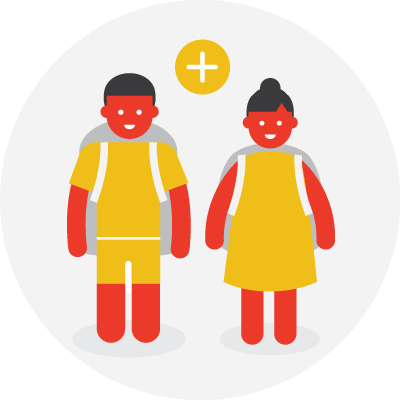 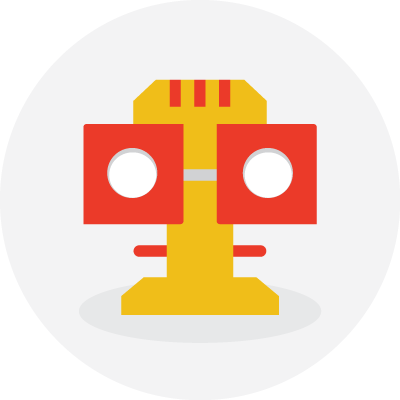 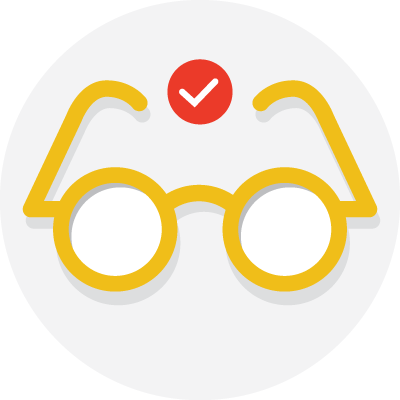 NUMBER OF LEARNERS WHO HAVE RECEIVED SPECTACLES

“All the people that are working here are members of the community; I think KST has brought hope to our community. The school is much safer now and they are building more classrooms to reduce overcrowding. Our whole community will benefit, just as our school is benefiting.”

The partnership between KST and the Free State Department of Education works well for a number of reasons. These include a deep shared trust between the two entities, motivation resulting from a shared vision, and a vast ocean of collective experience, all of which is being directed towards the betterment of education, present and future, in South Africa.

KST has been welcomed into the strategic planning and decision‐making spaces within the Free State Department of Education. Both entities are committed to transparency, and focus on the relative strengths of each organisation, rather than the gaps.

KST has successfully completed its pilot of the District Whole School Development model in Motheo and Fezile Dabi districts in the Free State as at 31 August 2021. The pilot programme was implemented in 2013 through an innovative partnership between Cyril Ramaphosa Foundation, Kagiso Trust and the Free State Department of Education.

Over the eight years, the programme benefitted 264 schools through a combined contribution of R576 million in the education system in the Free State.

While the pilot phase of the model has been concluded in the Free State, KST continues with its implementation in 110 schools in Mpumalanga, Limpopo and the Northern Cape through the Anglo-American School Advancement Programme.

“Through the pilot, KST has been afforded an opportunity to test the applicability of its model in other provinces,” Mmabatho Mboya, the CEO of the Foundation said. “We continue with this important phase for the organisation to concretise its model offering and define its scaling capabilities throughout the country,” she said.

Maboya paid tribute to the management and staff of KST for their “stellar contribution to implementing a cutting-edge District Whole School Development model that has changed the education landscape and systematically improved quality education in the Free State”.

“KST shows that impactful partnership is possible between government, the private sector and non-governmental organisations. “

KST is all about collaboration and harnessing resources in order to have the most meaningful and lasting impact on the whole education system.

KST is always looking for partners who can add their resources to its ever-growing pool of knowledge, skills and expertise, so we can continue to optimise the project’s effectiveness.

If you would like to support KST, or to get more information about the initiative, please kindly contact:

“Everything will be done in the interest of the children.”