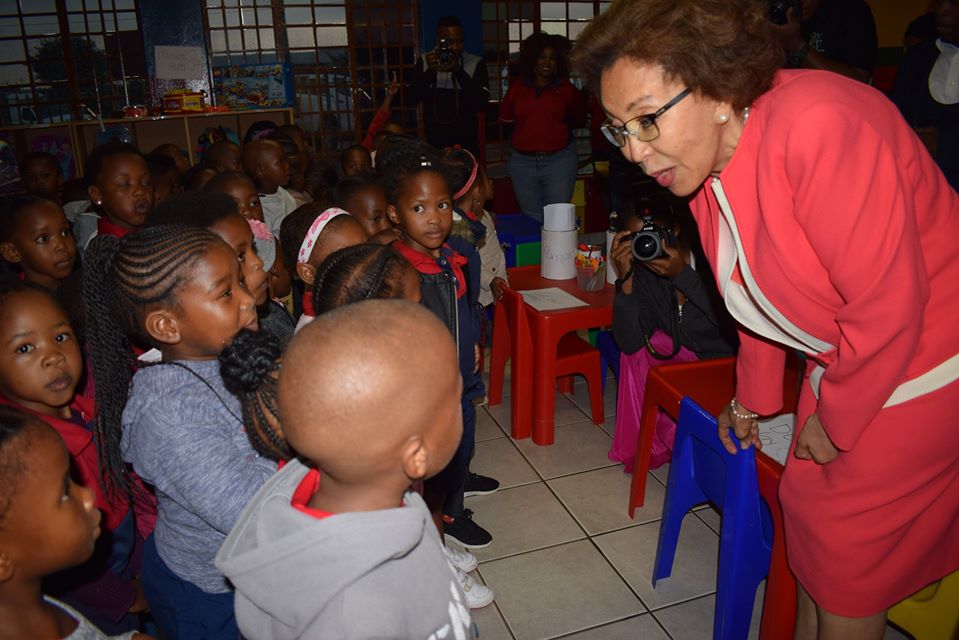 First Lady, Dr Tshepo Motsepe, launched a radically transformed Early Childhood Development Centre (ECD) in the North West township of Kanana on 12 March. What were once tiny, decrepit shacks that packed 200 preschool children, now is a brick and mortar facility that boasts furnished classrooms, an ablution block with running water, a fully equipped kitchen, a stocked store room, an administration office, sick bay and playground. This is thanks to pharmaceutical company, Aspen Pharmacare, in partnership with the local community, Cyril Ramaphosa Foundation partner entity Adopt-a-School, and the North West Department of Social Development.

The establishment of the ECD centre is an outcome of a March 2015 visit to the Kanana community by then Deputy President Cyril Ramaphosa as part of World Tuberculosis Day.

Kanana has one of the highest rates of TB infection in South Africa. The cramped conditions and poor ventilation in the original facility increased the risk of infection among the children. The centre is now a “stimulating, safe and conducive environment for learning,” Adopt-a-School said.

Dr Motsepe emphasised the importance of such a centre for the children and parents of Kanana.

“The foundation phase of a child’s education is critical for their development. This is where the quality of early childhood development plays an important role in shaping their future,” she said.

Over the two-year construction of the centre, temporary jobs were created for 70 local residents. The skills and experience gained improve their potential for further employment. 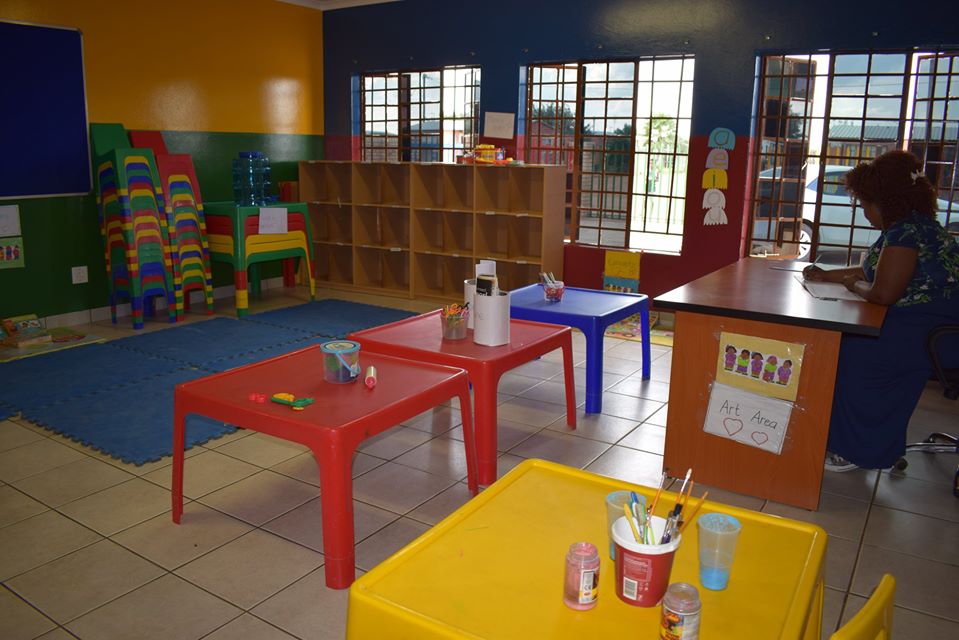 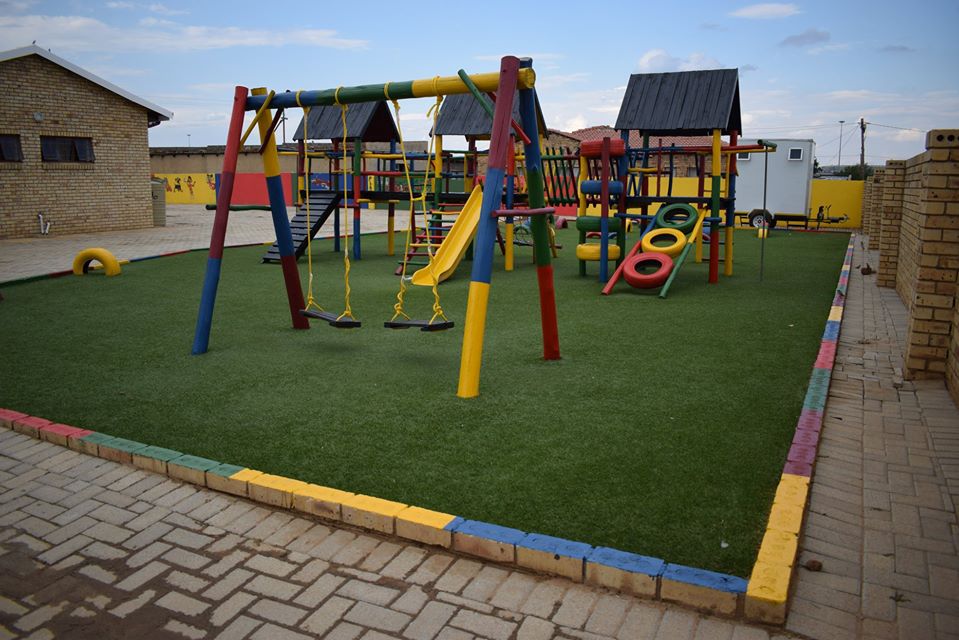