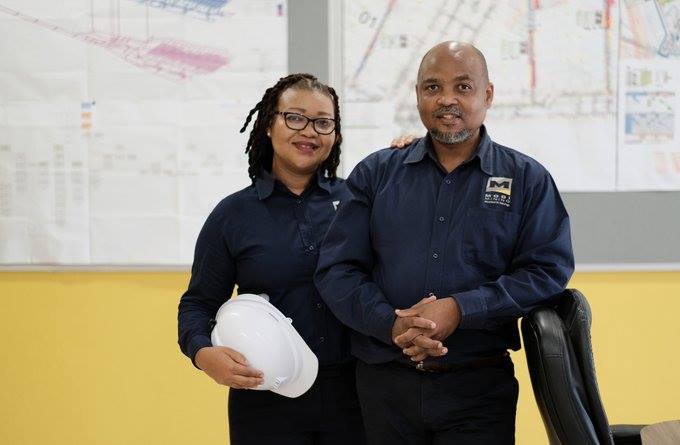 Black Umbrellas graduates, Samuel and Motlapele Molefi, founders and owners of Modi Mining were named as the overall winners of the 2018 Entrepreneur of the Year competition sponsored by Sanlam and Business Partners. Modi Mining was established with the sole objective of rendering differentiated contract mining services and to be a supplier of choice to the Mining industry. The judges were particularly impressed by the business’ ability to achieve an average growth rate of over 30% per annum since starting operations in 2011, despite operating within an industry that continues to face high levels of volatility. Modi Mining joined Black Umbrellas in October 2014 and graduated from the programme in 2017. They created 250 jobs since joining the programme (previously had 87 employees and now 337 employees). In 2018, Modi Mining was named as the best performing company at the Black Umbrellas NEDAs.